Do You Need A Premarital Agreement? (Yes, You!) 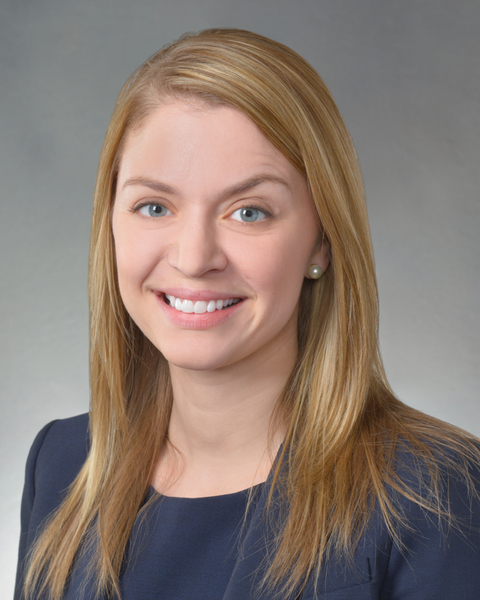 Full disclosure: I’m a divorce lawyer. I hope we never meet and you never have occasion to need my services. But if you ever found yourself in my office, “do you have a premarital agreement?” is one of the first things I’d ask. That question is often met with surprise. Premarital agreements – sometimes referred to as “prenups” – are still viewed by many as a tool for the rich. In reality, a premarital agreement can benefit nearly anyone by fixing property rights well in advance of a divorce, should one occur in the future.

A little background. Indiana is a “one pot” or “marital pot” state. This means that in the absence of a prenuptial agreement, all property that either spouse owns at the time someone files for divorce is considered marital property. This is true regardless of how the property is titled or how it was obtained. Pre-marital property, business interests, gifts, inheritances, and even individual debts such as student loans are all considered marital property subject to division. Indiana courts recognize a rebuttable presumption that all marital property – both assets and debts – should be divided equally between divorcing spouses.

Generally speaking, there’s no way to know what property might be amassed during a marriage, but one’s future plans may warrant consideration of a premarital agreement, particularly in the case of current or potential business owners. A few simple examples show why this is so. Future wife has just opened her own business and wishes to prevent her ownership interest from being treated as marital property in the event of divorce. In another instance, two partners intend to start a business together, but wish to predetermine what percentage of ownership each will have in the event that they later divorce. In yet another case, future husband stands to one day inherit an ownership interest in the family business, and the family wishes to prevent that interest from being divided or transferred to a non-family member in the event of divorce.

None of these examples suggest that the future spouses have vast fortunes to protect, yet a premarital agreement would clearly be advantageous in each. You might also own collectibles, jewelry, or antiques that have been passed down through generations, and want to ensure that these items remain in your possession. Having a personal property inventory performed by a third-party inventory service would be beneficial in identifying these items and including them in a premarital agreement.

If you are contemplating marriage, I strongly recommend you consider a premarital agreement. A well-drafted premarital agreement can give you peace of mind by anticipating and disposing of many issues that would arise in the event of divorce – leaving you with plenty of free time to tackle the rest of that wedding planning!